Researchers at the iHuman Institute of ShanghaiTech University have made another discovery in the advancement of human health, this time involving an important protein for controlling obesity - the melanocortin-4 receptor. The research is to be published in the prestigious journal Science, available online from April 24, 2020.

The Stevens lab which led the work has been intensely focused on peptide G-protein couple receptors (GPCR) which are involved in human obesity, diabetes and metabolism. The World Health Organization reports that obesity is a worldwide epidemic that has almost tripled since 1975(1). In China, the increased rate of adult and childhood obesity and the associated annual economic costs are very significant(2). Not only does obesity/diabetes bring higher risk for diseases such as type 2 diabetes and cardiovascular disease (3), but they have also been identified as important risk factors in severe complications of coronavirus(4). 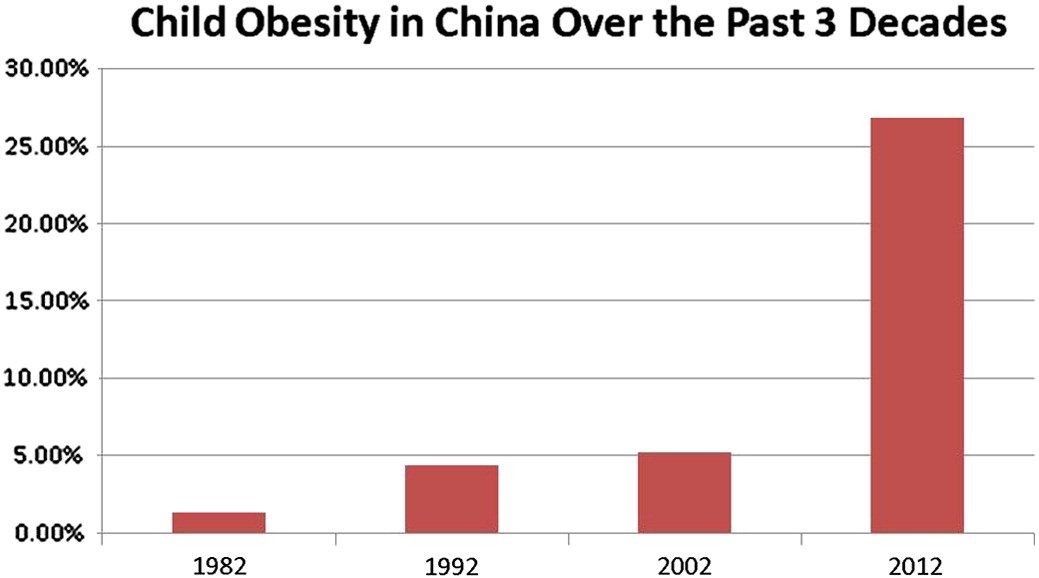 The melanocortin-4 receptor (MC4R) is found in the hypothalamus of the brain where it plays an important role in controlling food intake and energy expenditure, including how much energy is stored as fat. Therefore, the receptor is key for regulating hunger and maintaining body weight, which makes it an ideal but under-exploited drug target for obesity. Taking advantage of the receptor’s key role in obesity has proven difficult but that did not stop ShanghaiTech graduate student Yu Jing from trying. Together with an international team including Roger Cone lab at University of Michigan and colleagues at University of Southern California, they were able to determine the structure of human melancortin-4 receptor at a resolution of 2.8 angstrom: 10,000 times smaller than the thickness of human hair.

Evidence suggests that in certain individuals, mutations in the MC4R gene cause morbid early-onset obesity syndrome. Given this, regulating MC4R can help decrease food intake for weight reduction and stimulate food intake for weight gain. Therefore, it is considered an important drug target for controlling obesity. Specifically, the international team discovered that Ca2+ ions bind in the MC4R binding pocket and interact with both the cell receptor and drug candidates. This discovery marks the first observation of functional Ca2+ binding to a GPCR. They observed that calcium helps to stabilize the protein-drug complex and increase the affinity and potency of the endogenous agonist α-melanocyte stimulating hormone (α-MSH) by 37- and 600-fold, but not for the endogenous antagonist agonist Agouti related protein. These findings are very important for developing new approaches for MC4R-related obesity drug discoveries.

“MC4R is a mysterious and fascinating receptor with so many undiscovered stories. The novel structure allows us to see the face of the receptor under the veil for the first time,” said PhD candidate Yu Jing. Prof. Zhao Suwen, Research Associate Professor of iHuman Institute and School of Life Science and Technology of ShanghaiTech University, commented, “The beautiful structure greatly promotes our understanding of the mechanism of melanocortin signaling and designing anti-obesity drugs against this target. Obesity is a growing global problem and we need more information to understand and attack this disease, particularly for those individuals with a genetic predisposition.” 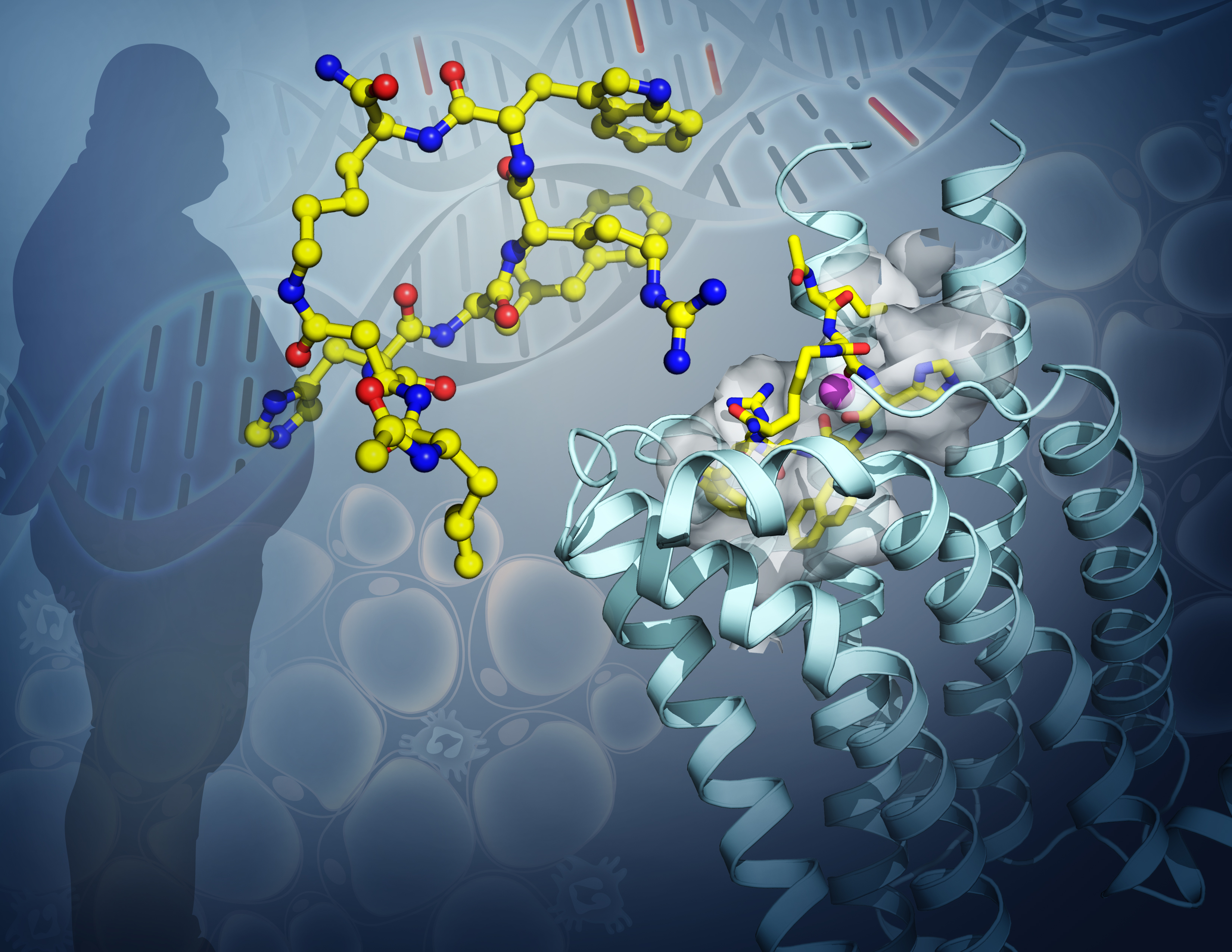 About the iHuman Institute at ShanghaiTech University – The iHuman Institute was founded in 2013 to integrate data across the molecular, cellular, and organ scales to better understand the human body at the atomic level. Working in both the time and spatial scales, a team oriented group of complementary faculty work closely together to accomplish this very ambitious goal of building a virtual human at the molecular level. An integrated molecular model of the human body will allow for the more rapid diagnosis of disease and faster development of new medicines to help society.