SHANGHAI, CHINA – January 25, 2019 – A team of scientists led by the iHuman Institute of Shanghaitech University has deciphered the crystal structure of human cannabinoid receptor CB2, another “marijuana receptor”. The work reveals the structural features of antagonist-bound CB2 and the unique ligand binding mode, which will facilitate rational drug design toward precise modulation of the endocannabinoid system. These new findings are published in the prestigious journal Cell, titled “Crystal structure of the Human Cannabinoid Receptor CB2”.

Cannabis sativa L. has been used in medicine, religion and entertainment for centuries, and there were a large number of records on the medicinal uses of cannabis in the traditional Chinese medical books such as "Shennong Herbal Classics" and "Compendium of Materia Medica". In recent years, the medicinal properties of cannabis have been more and more widely recognized and clinically applied; for example, the European Union EMA and the United States FDA approved the new drug “Epidiolex” to treat the children epilepsy in 2018，the major effective ingredient is Cannabidiol (CBD) extracted from cannabis.

The cannabinoid receptors CB1 and CB2 serve as key components of the human endocannabinoid system and are the principal targets of phytocannabinoid ?9-THC. CB1 is expressed throughout the body and is widely distributed in the central nervous system (CNS), while CB2 is mainly expressed in the immune system and, to a lesser extent, in the CNS. CB2 is emerging as an attractive therapeutic target for immunomodulation, the treatment of inflammatory and neuropathic pain, neuroinflammation, and neurodegenerative disorders. Recent studies indicate that CB2 antagonists can ameliorate renal fibrosis and also delay tumor progression, indicating their potential for treating fibrotic conditions and cancer. Although, CB2 has a high degree of homology and shares 44% sequence identity with CB1, there are many differences between them in receptor distribution and physiological function. “Determination of the structure of CB2, along with our previously solved CB1 structures (Cell, 2016; Nature, 2017), will provide new insights into precise modulation of the endocannabinoid system for therapeutic applications.” said Zhi-Jie Liu, Executive Director of iHuman Institute, Professor of the School of Life Science and Technology, ShanghaiTech University, and corresponding author of this study.

“To generate the stable CB2 protein for structural determination, we designed and screened hundreds of constructs and optimized purification procedures” said Xiaoting Li, first author of the paper, and the first batch PhD student of ShanghaiTech University. With a great deal of efforts and in collaboration with Alexandros Makriyannis lab at Northeastern University in the United States, the team finally solved the crystal structure of human CB2 in complex with a rationally designed antagonist, AM10257, at 2.8 ANG resolution.

“The CB2-AM10257 structure reveals a distinctly different binding pose compared with antagonist bound CB1.” said Tian Hua, the co-first author of the paper and Research Associate Professor at iHuman Institute. The extracellular portion of the antagonist-bound CB2 shares a high degree of conformational similarity with the agonist-bound CB1, which led to the discovery of AM10257’s unexpected opposing functional profile of CB2 antagonism versus CB1 agonism. “CB2 antagonist and CB1 agonist profiles probably occur in certain compounds, representing a CB2 and CB1 yin-yang functional relationship. The physiological implications of such opposing activation profiles between CB1 and CB2 are worth exploring further.” said Zhi-Jie Liu.

“It’s my great honor to grow up with Shanghaitech University together as one of the first batch of graduate students. The six-year study life in ShanghaiTech University is long and fast. Failures, dilemma and persistence made me stronger. Hope the structures of cannabinoid receptors will facilitate drugs discovery that targeting to cannabinoid system.” said Xiaoting Li.

“The endocannabinoids system is very important for human body. It relates to many physiological and pathological processes. Such remarkable findings should aid in the rational design of CB1/CB2 ligands with improved functional selectivity.” said Raymond Stevens, Director of iHuman Institute, ShanghaiTech University. 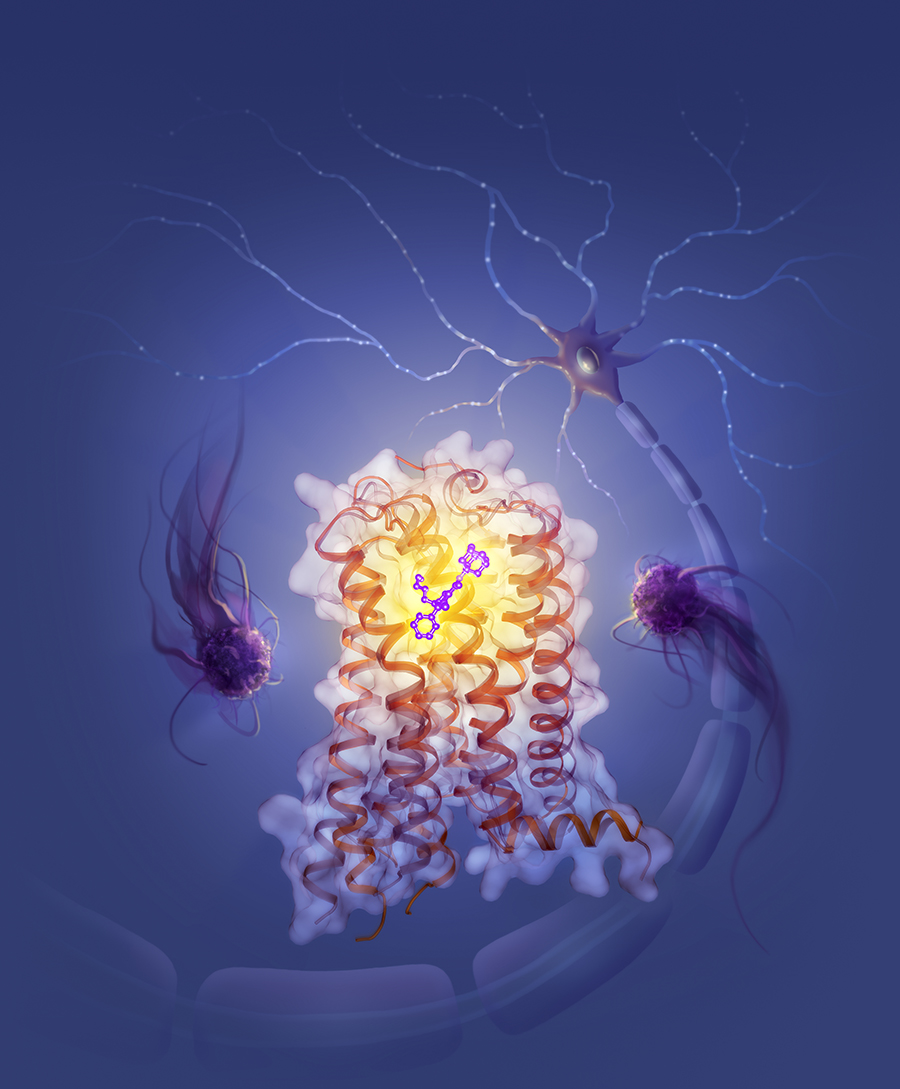 depicts the precise modulation of CB1 and CB2 to central neuron system and immune system. 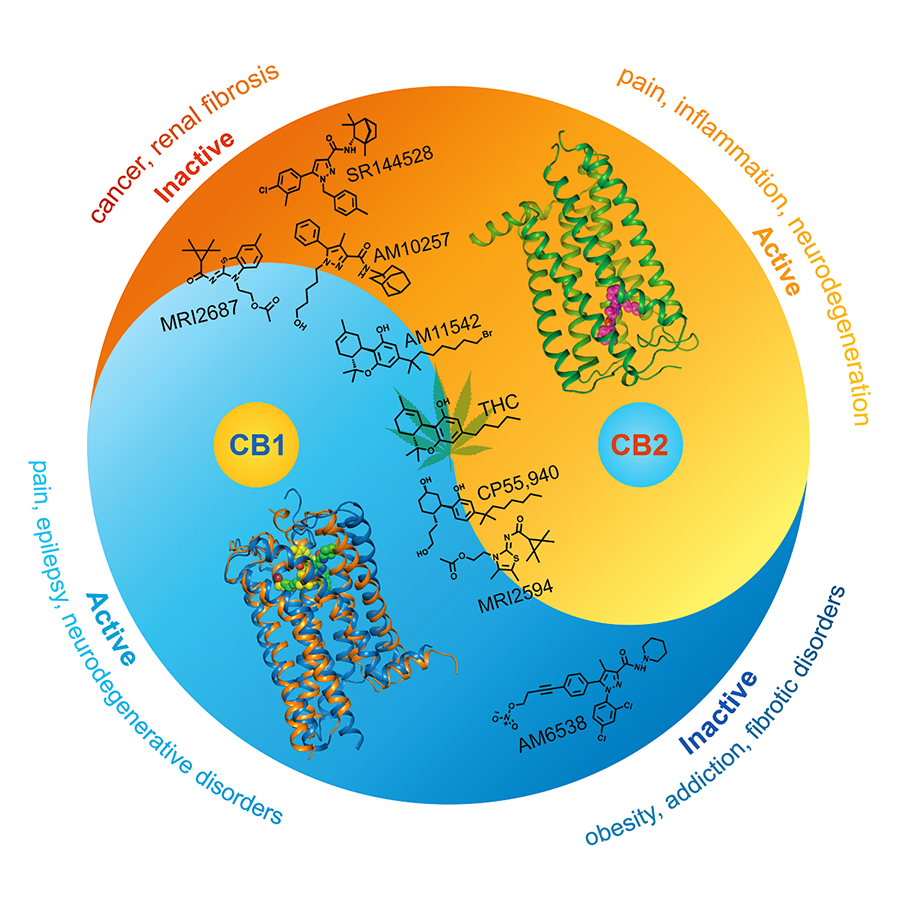 as well as the respective related diseases. 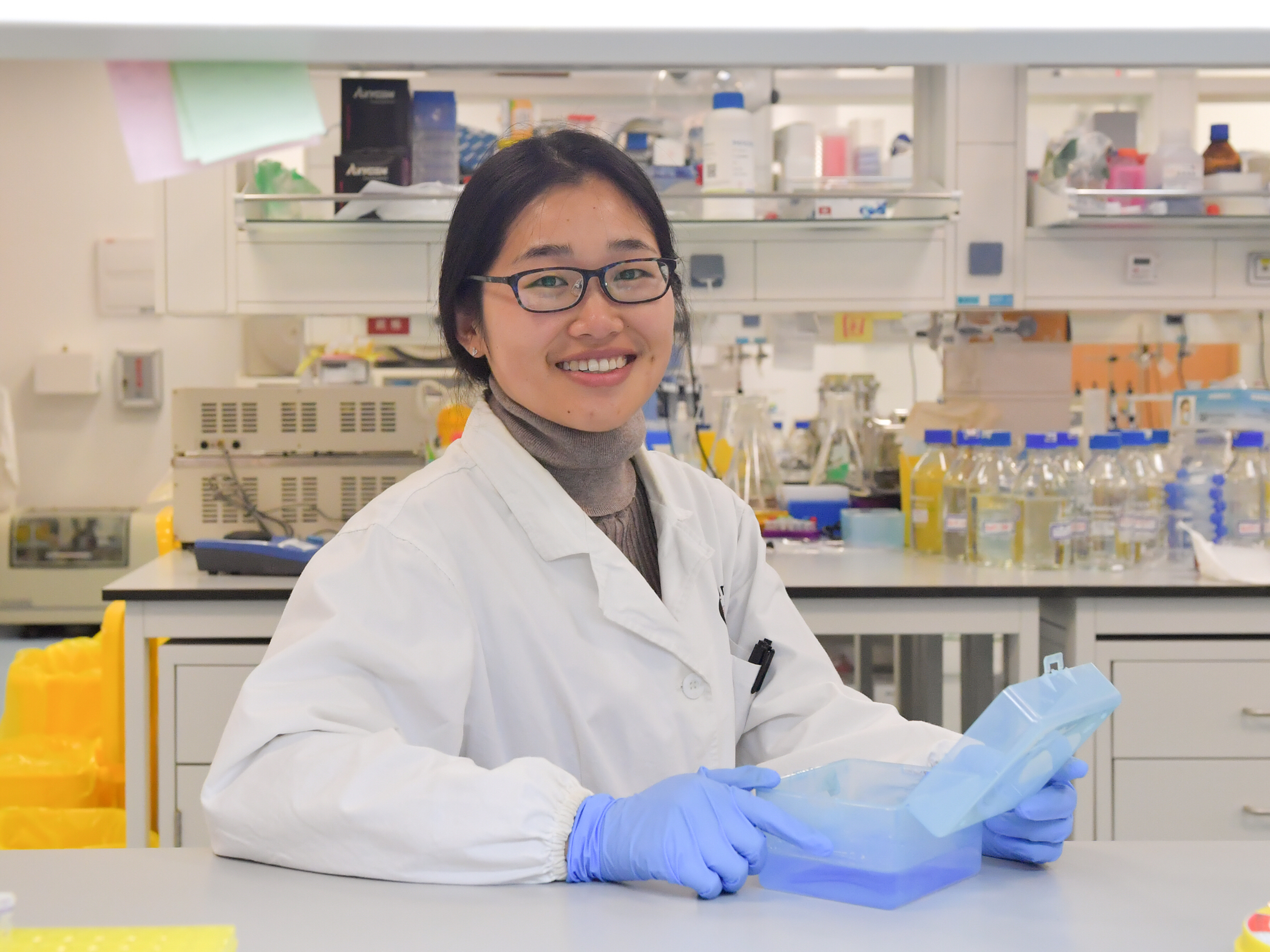 Figure 3 The first author of paper, Xiaoting Li, one of the first batch of Ph.D. students of ShanghaiTech University 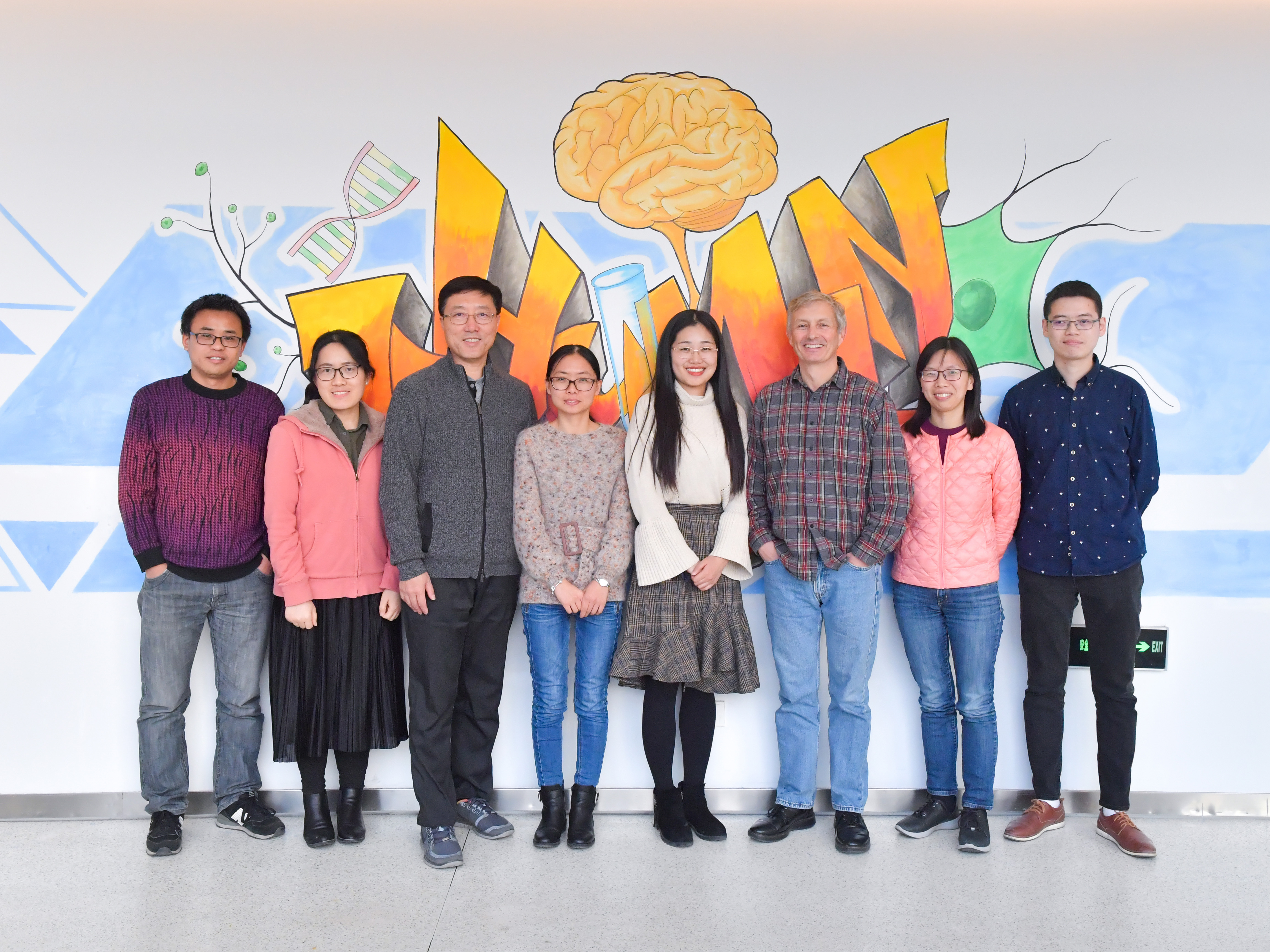